CEO- when people hear these three letters, they tend to imagine an unrelenting titan on a quest for entrepreneurial greatness. As a CEO, it is essential not just to see your success but also to focus on the team's success. To this end, the CEO's psychology plays a vital role in defining the company's leadership and success. According to various studies, the ability to manage one's psychology is more difficult for a CEO than to learn process design, organizational design, hiring, firing, and metrics, which are more straightforward skills.

The role of Chief Executive Officer is one of the most sought after title in any business. However, being in that role can be all-consuming, stressful, and lonely. The high standards, expectations of stakeholders, board members, employees, and customers can create an environment of persistent scrutiny in which one wrong move can dramatically derail an accomplished career.

According to a study done by Harvard, the best-in-class CEOs do not necessarily share the conventional qualities of the role, which includes the ability to be cunning and self-promotional or extroverted. Instead, it was found that most of them shared traditional qualities such as prioritizing skills, self-awareness, and a willingness to listen to new ideas from their colleagues or fellow leaders. Here are the four behaviors of CEOs that define their leadership and success

Making decisions quickly and with conviction

High-performing CEOs don't necessarily stand out for the great decisions they make; instead, they stand out due to being more decisive. The choices they make are faster and with greater conviction, and they do it consistently, even in unfamiliar domains.

Strong performers balance keen insight into their stakeholders' priorities with a relentless focus on delivering business results. They begin by developing a thorough understanding of their stakeholders' motivation and needs, and then hire people on board by driving for performance and aligning them around the aim of value creation.

CEOs who excel at adapting are more likely to succeed. CEOs continuously have to face situations where playbook simply does not exist, and if they can readily adapt with such situations, chances of success are more.

The ability to reliably deliver results is one of the essential traits of successful CEOs. The practice of setting realistic expectations upfront is essential. The reliable CEOs resist the temptation to jump into execution mode early in the role. Instead, they dig into budgets and plans, engage with employees, board members, and customers to understand expectations.

Managing your own psychology

The CEO is the ultimate decision-maker when it comes to setting a vision of the company. They can easily get overwhelmed, considering the sheer breadth of their role. Being accountable for all the work in their organizations, attending endless meetings, and a barrage of emails, frustration, disappointment, loneliness, exhaustion, and irritation can set in. While they cannot completely escape these emotions, excellent CEOs know that they can better serve the company by taking in command of their well-being.

There is never a smooth path to success. Many things could go wrong because building a multi-faceted organization to compete and win in a highly competitive world is hard. Moreover, being responsible for everything and nobody to blame if anything goes wrong can also take a toll on the psyche.

Given the stress, many CEOs take things too personally and try to fix it urgently. If the CEO is outwardly focused, he/she may terrorize the team to the point that nobody wants to work, and if it is inwardly focused, he/she may end up feeling sick. Many CEOs to dampen the pain go with an attitude- it's not so bad. By rationalizing away the issues, they can feel better about themselves. CEOs often feel lonely as the major decision making is on their shoulder. Therefore, learning a few techniques to calm the nerves is essential.

Making some friends- Although it's impossible to get high-quality advice, it's vital from a psychological perspective to share with people who have dealt with similar situations.

Take things out of the head and onto paper- Writing a detailed explanation of your logic on how to deal with a situation at hand can help in making decisions swiftly.

Focus on the road and not on the wall- By focusing on the wall, you will drive right into it, and you have to follow the road. There can be many things that can go wrong, and too much focus on problems can drive anyone nuts. Therefore focus should be on where you are going rather than on what you hope to avoid. 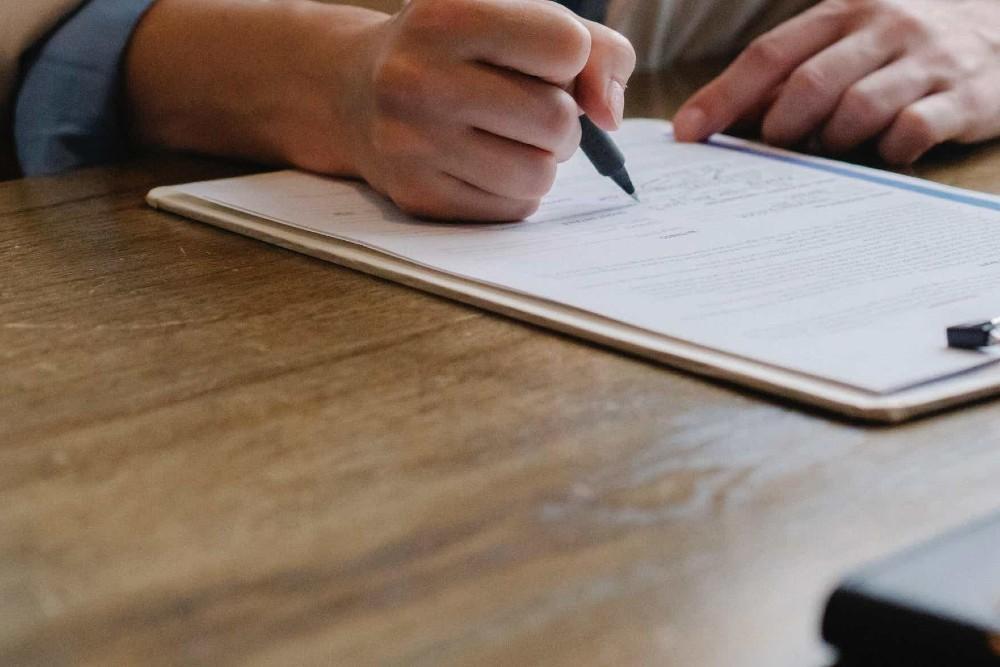 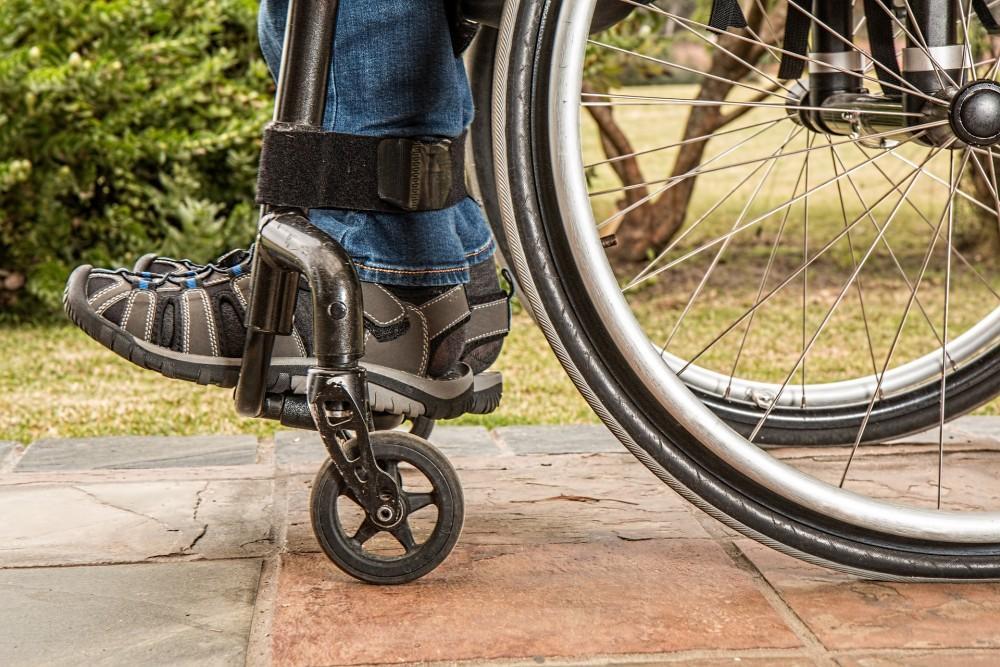 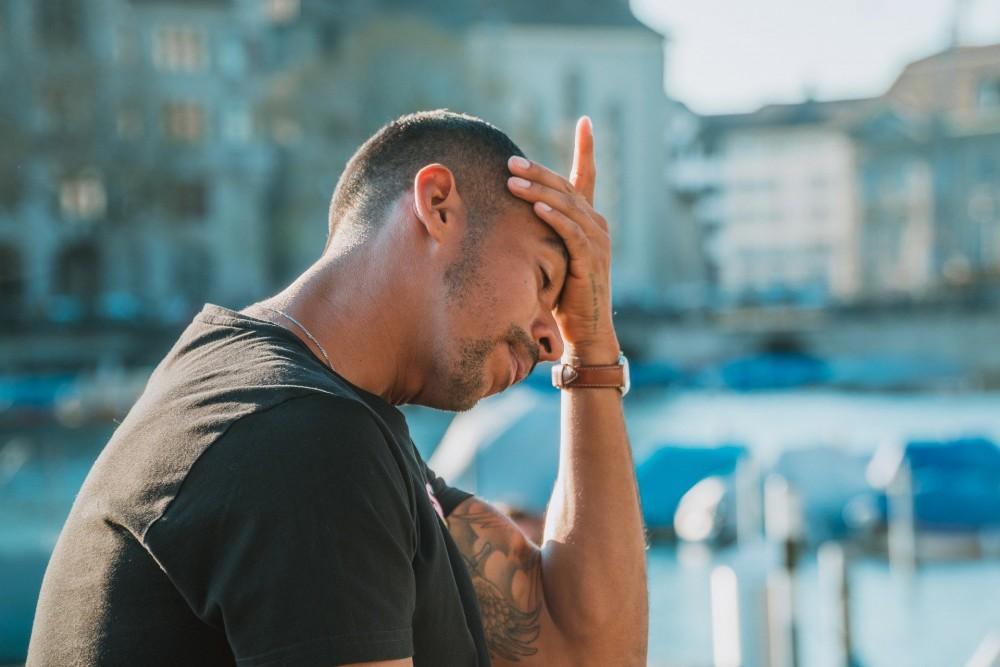 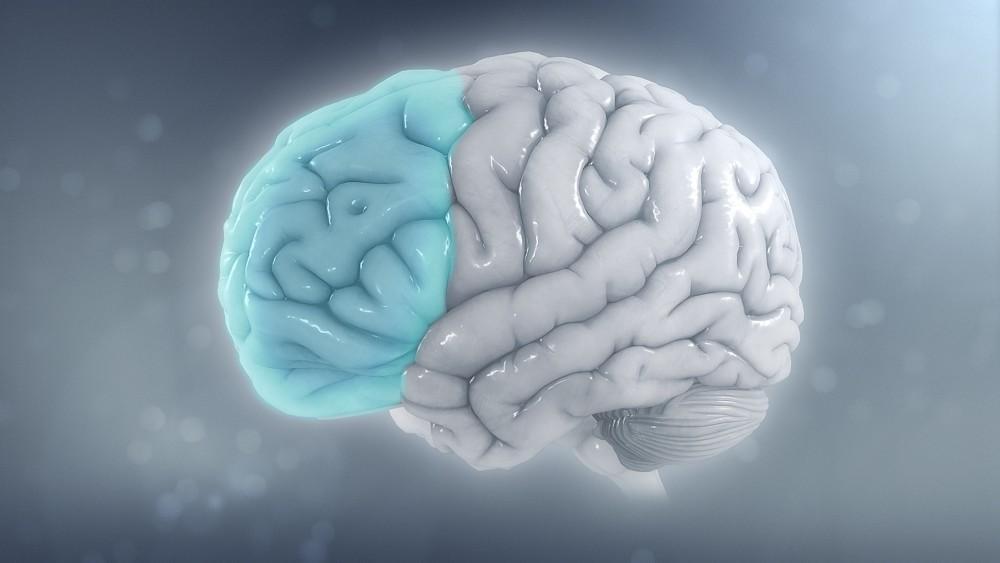 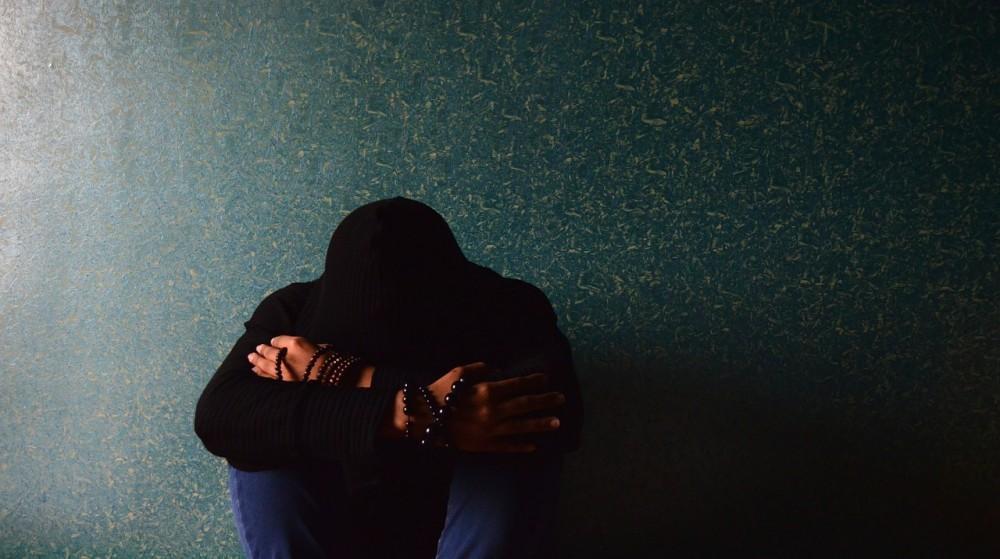 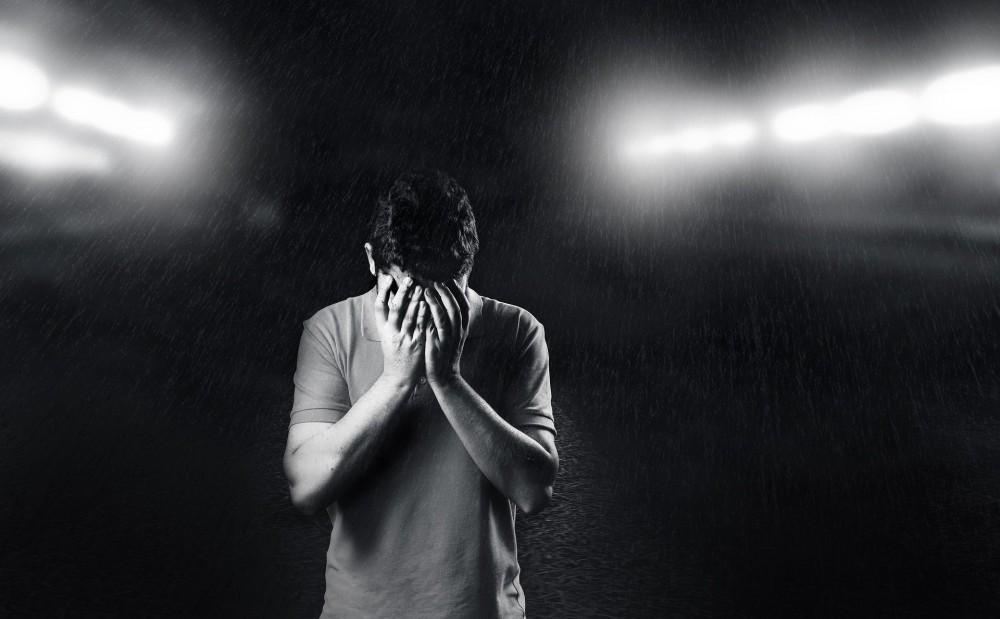 EMDR is one of the best recommended psychological therapies for treating PTSD, and its use has helped millions of people conquer the scarring effects of trauma.